What Goes Up Should Come Down 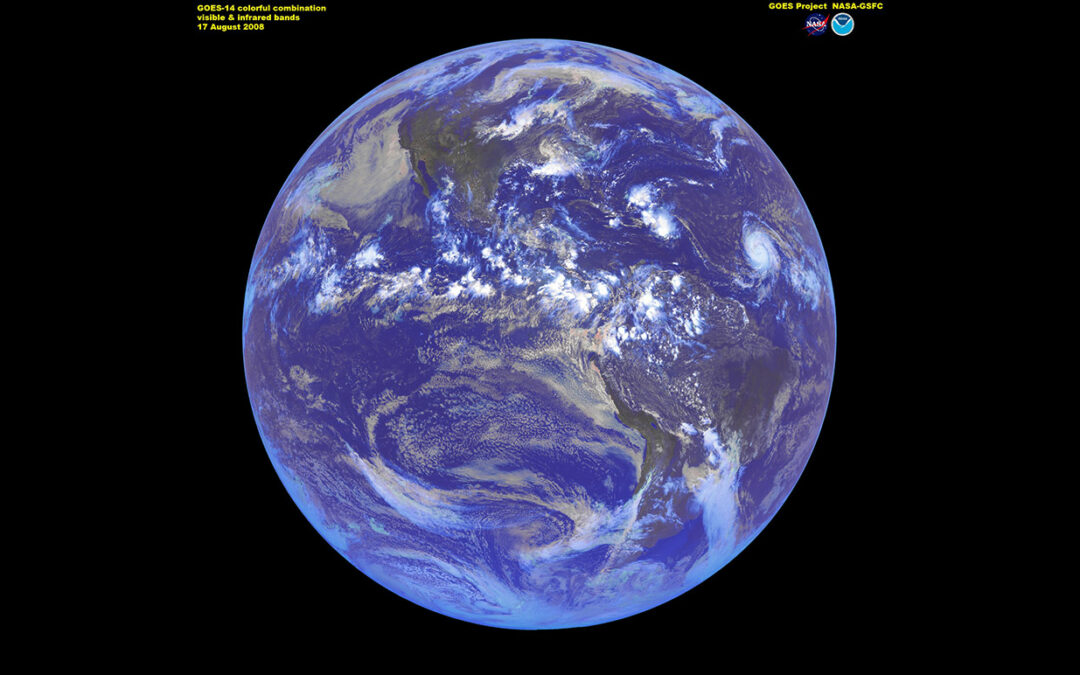 It’s past time to improve our use of space and to adopt a strict regimen resembling that of wilderness hikers – “pack it in, pack it out”, and “leave it as you found it”. These implications can be rather severe compared to our current practices.

Satellites in lower orbits are required to linger no longer than 25 years after their operational life, which could span 15 – 25 years, for a total time-on-orbit of 40 years. Considering that every launch transits LEO, and every de-orbit transits lower altitudes, more objects and debris at lower orbits creates a serious threat to all space operations.

For example, a recent study shows that new filings for large constellations of 4,000 satellites creates a significant net growth of debris in LEO. Consequently, constellations of this size should require a modified constraint for both launch operations and time-on-orbit after useful life; this should be significantly less than the 25 years currently required.

These additional requirements may adversely impact financial viability of these large constellations. The larger question then becomes will the licensing authorities permit the launch of these systems absent stricter launch and de-orbit plans?

For satellites orbiting above 2,000 km, we launch large structures with little regard for their ultimate disposal. We need to rethink satellite design and implement a removal protocol that eventually becomes ‘one goes up, one comes down’. One way to do this would be to separate the apogee motor from the satellite and build an apogee module, similar in design to those being considered for satellite servicing. The module would disconnect from the satellite after the orbit is circularized and then retrieve another satellite for de-orbit.

Our innovation cycle and ability to launch new systems currently operates well within the debris regulatory cycle. The current guidelines, which represent significant accomplishments that took years to coordinate, may no longer be sufficient to control debris growth in the face of the rapid commercialization of space.

Only by chance do we have the luxury of time.