Satellites, What Are They Made Of? 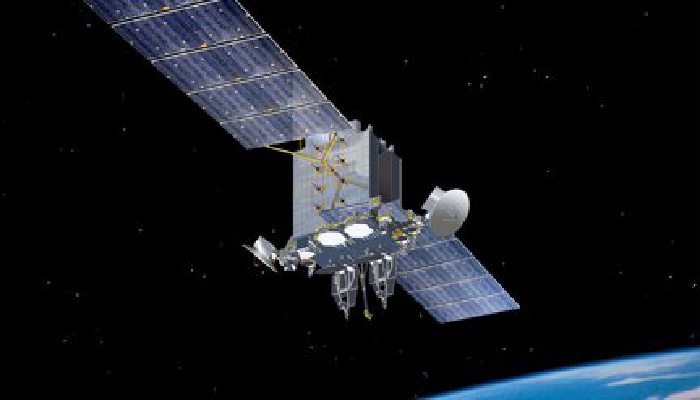 Imagine, if you will, a future in space. A future, previously well-described in science fiction literature – a healthy space infrastructure has been built with permanent bases in earth orbit, on the moon, including a small outpost on Mars.

The thousands of satellites launched since the dawn of the space age have, for the most part, remained intact in their various graveyard orbits without creating an impassible debris cloud.

Carefully executed debris removal missions over the years have lessened the debris risk in several low earth orbits. Unfortunately, those costly missions have resulted in the loss of valuable materials already in earth’s orbit.

Is there any way to recover these materials?

Is there any value in recycling them on-orbit?

Imagine your assignment is to design the first space debris reprocessing station. Where do you start?

You might first want to know how each object was constructed and what materials were used.  You might also want to know the state of each object.  Was it successfully passivated?  Is there fuel onboard?  Tanks still pressurized?  Where would you go to get that ancient historical data?  Who on earth might have the records on the design and composition of these objects? How much effort will it take to gather this data? Is it even available anywhere?

Let’s return to the present time.

Two versions of this future exist: the first, where no efforts were made to archive this information; and the second, where operators and manufacturers maintain an archive of this information for future use.

Which future shall we have?