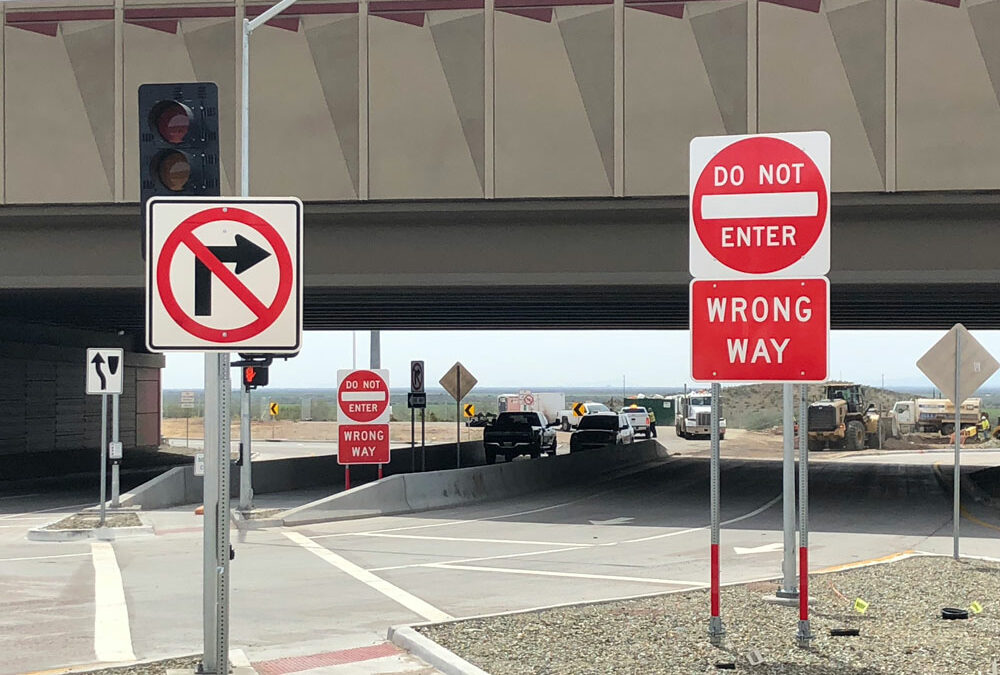 I was driving to the IOC space debris conference the other day and I experienced an incident that epitomizes the current dilemma for SSA/STM in Earth’s orbit.

I entered a major 4-lane road with light traffic from a side street. Unbeknownst to me when I started my turn was that a car two lanes over had started to change lanes into the lane between us and then was drifting into my lane. Luckily I noticed this and sounded my horn which startled the other driver, primarily because he was busy looking at his phone. He smiled and waved sheepishly as he returned to his lane.

When I arrived at the next intersection, I noticed a motorcycle patrol officer watching the intersection where traffic was flowing smoothly.

This lack of situational awareness on the part of this operator would have ruined my morning.

The reality is the cop can only respond to what he observes. Safety is ultimately in the hands of operators themselves. This is also the case in Earth orbit; safe and sustainable operation requires each operator to have situational awareness of and for the objects they have in orbit. The fact that USSTRATCOM has or doesn’t have space situational awareness at any given point in time doesn’t relieve operators of their responsibility for operating safely in orbit.

ESA took action after learning from the U.S. military that the probability of a collision was 1 in 1,000 — 10 times higher than ESA’s threshold for conducting a collision-avoidance maneuver — Forbes reported yesterday.

“Based on this, we informed SpaceX, who replied and said that they do not plan to take action,” Krag told Forbes. “It was at least clear who had to react.”

SpaceX traced the company’s inaction to a problem with the Starlink paging system. The Starlink team last exchanged emails with Aeolus’ handlers on Aug. 28, when the collision risk was in the 1-in-50,000 range, SpaceX representatives told Space.com.

“At that point, both SpaceX and ESA determined a maneuver was not necessary,” a company spokesperson said in an emailed statement. “Then, the U.S. Air Force’s updates showed the probability increased to 1.69e-3 (or more than 1 in 10k), but a bug in our on-call paging system prevented the Starlink operator from seeing the follow-on correspondence on this probability increase. SpaceX is still investigating the issue and will implement corrective actions. However, had the Starlink operator seen the correspondence, we would have coordinated with ESA to determine best approach with their continuing with their maneuver or our performing a maneuver.”

Is SpaceX’s explanation of “…a bug in our on-call paging system” the same as the friendly wave of a distracted driver? You be the judge.  However, it seems that SpaceX in this case believed there wasn’t anything to worry about until the traffic cop told them there was a problem. A message they missed. That’s the problem with our current conception of SSA, and it’s not scalable.

We can’t continue down this road

It’s not about rules or guidelines. Yes, they’re desperately needed. But they’re not sufficient. It’s about all space actors having situational awareness at all times for their objects in Earth’s orbit. It’s their responsibility. This is the only basis upon which we have any chance for sustainable use of space going forward.